The store will not work correctly in the case when cookies are disabled.
Valikko

Skip to the end of the images gallery 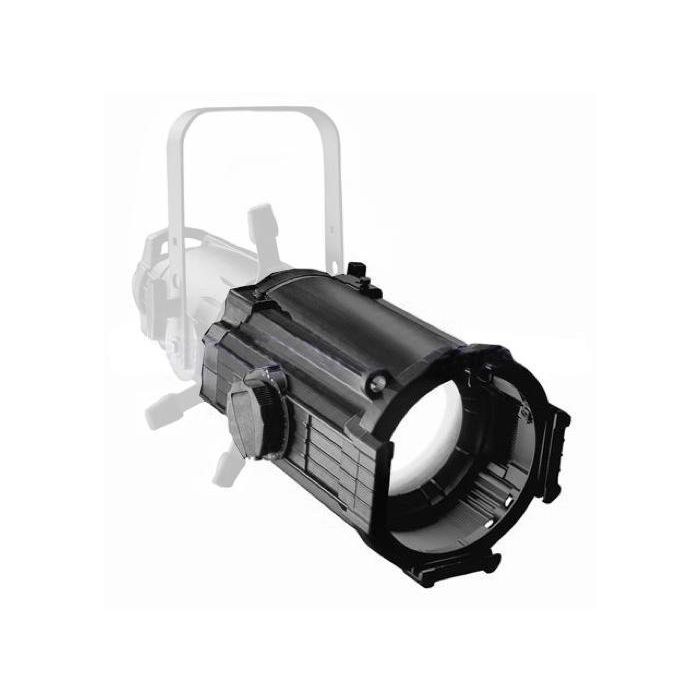 The Source Four LED™ Series 2 luminaire is the result of extensive experimentation with the x7 Color System™ to get the brightest light in the colours you most use. Colours like rose, canary yellow, sky blue and amber are up to three times brighter than those from the original Source Four LED. The Source Four LED Series 2 is so bright, so adaptable that it can be used in any position in any installation, even for long throws and front of house.

• Source Four LED Series 2 Lustr fixtures are based on the x7 Color System and uses new emitters that marry the spectrum together.