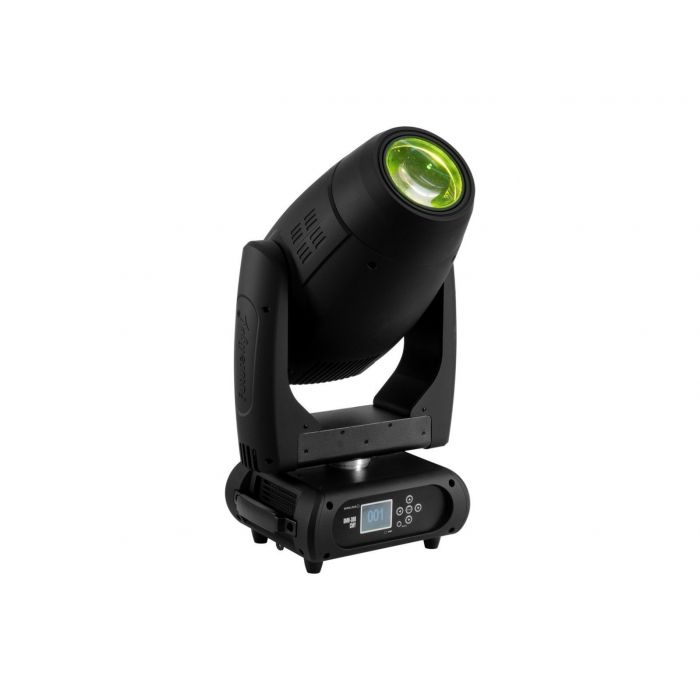 Skip to the beginning of the images gallery
Tiedot

The DMH-300 is Futurelight's newest and largest LED spotlight to date. In the heart, it carries a particularly bright 270 watts LED. The very special: Color mixing is done via a CMY module.
Color mixing with three color wheels
The LED used is cold white. You bring colors into play with the CMY module: This consists of three large color wheels, each of which steplessly displays one of the three primary colors cyan (turquoise), magenta (pink) and yellow. Each of these three colors can be added to the color mixture in any intensity. In this way you create completely different colors than with RGB-based color mixing. At the same time, you are not bound to the given, limited colours of a conventional color wheel. Intense shades such as blue or dark red can be produced in particular. 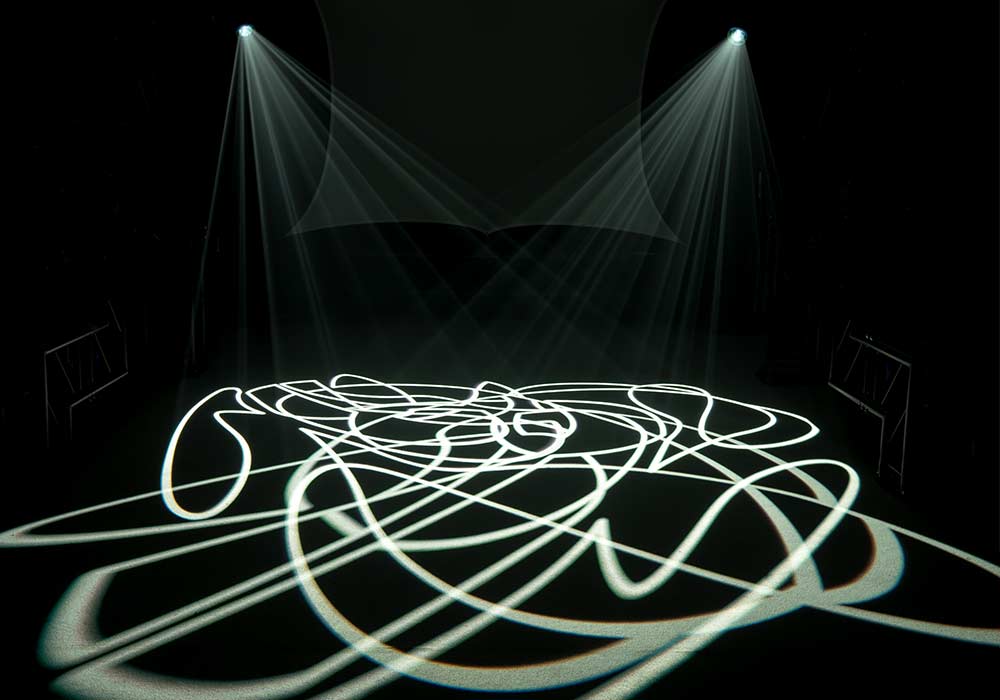 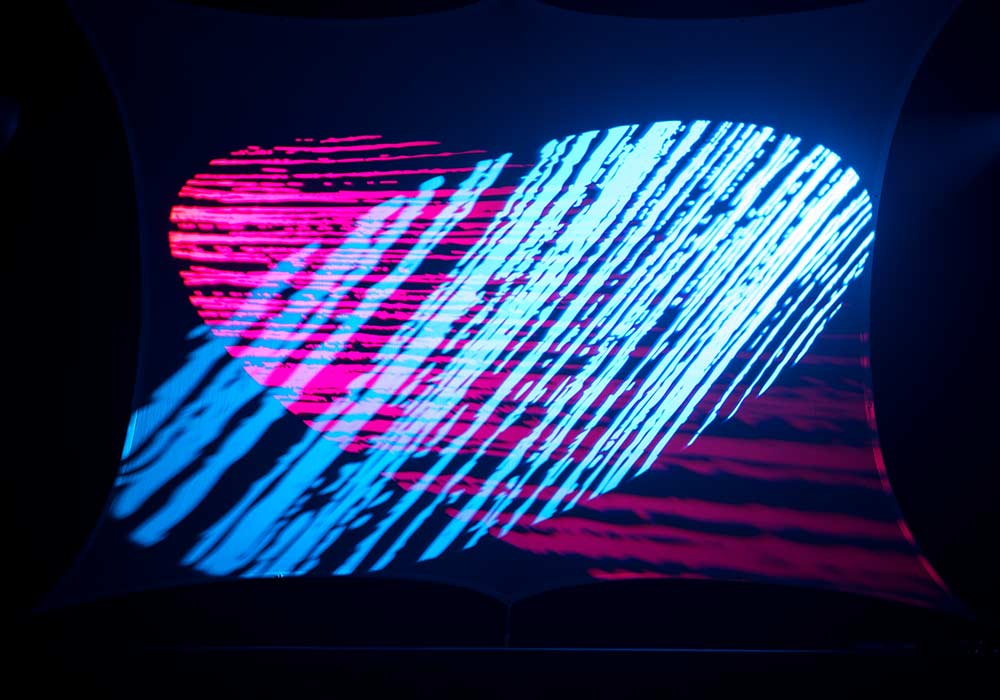 Extensive equipment
In addition, the device offers a fourth stepless color wheel with a CTO filter, i.e. a color correction from cold white to warm white. A conventional color wheel, which can be used, for example, to produce two half-colors, is also on board. The extensive equipment of the moving head also includes 2 gobo wheels with easily exchangeable gobos, prism, iris, frost filter and a huge zoom range. 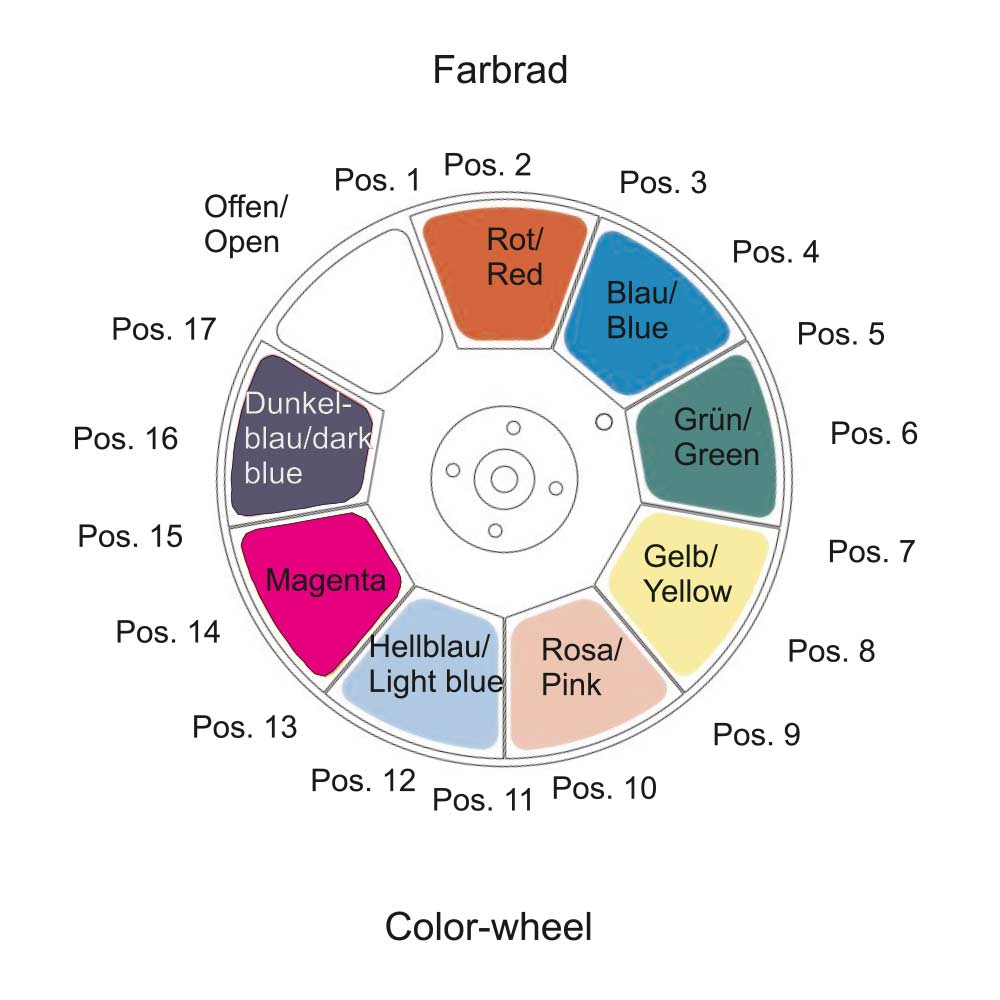 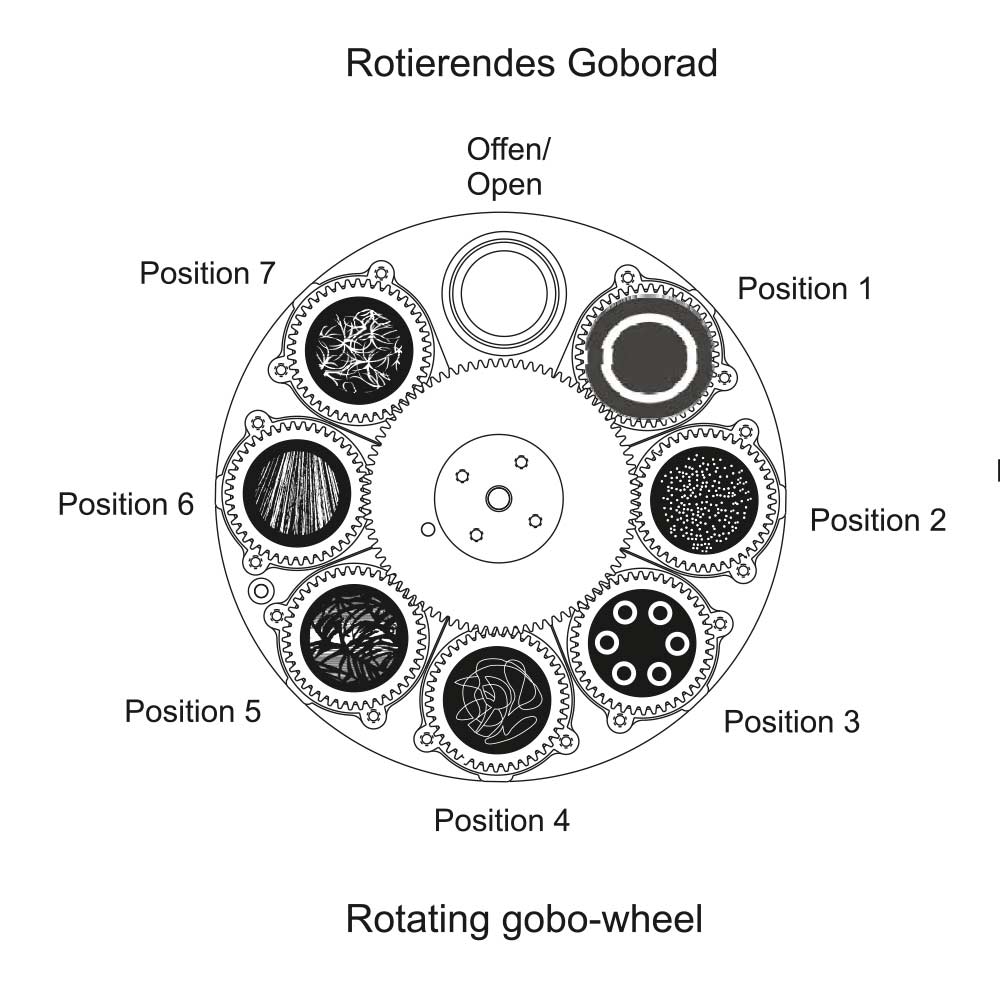 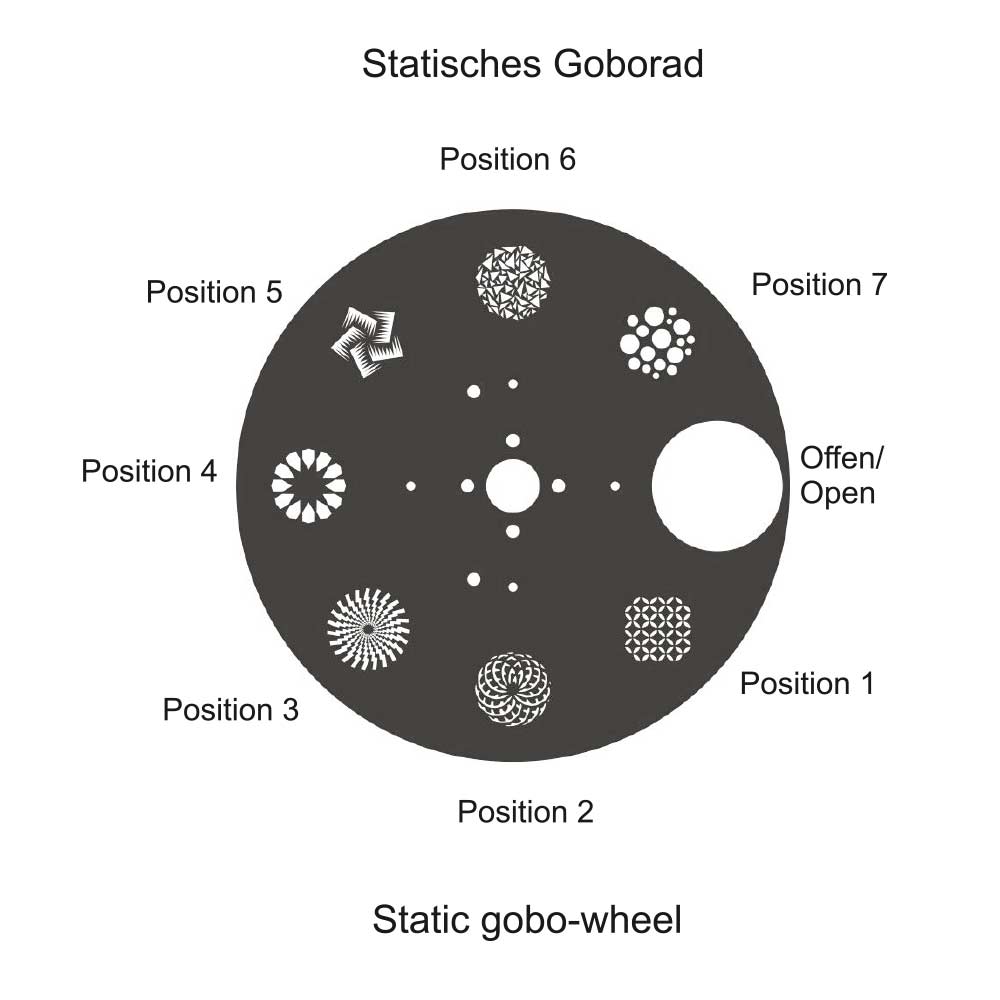 Professional device for stages
With the DMH-300, you get an extraordinary moving head that is particularly suitable for show and theatre stages in professional environments. Thanks to its zoom, you can use it as a beam spotlight just as well as for large-screen projections. And thanks to its LED, the DMH-300 also dims much cleaner than the shutter dimmings of other devices of this size. 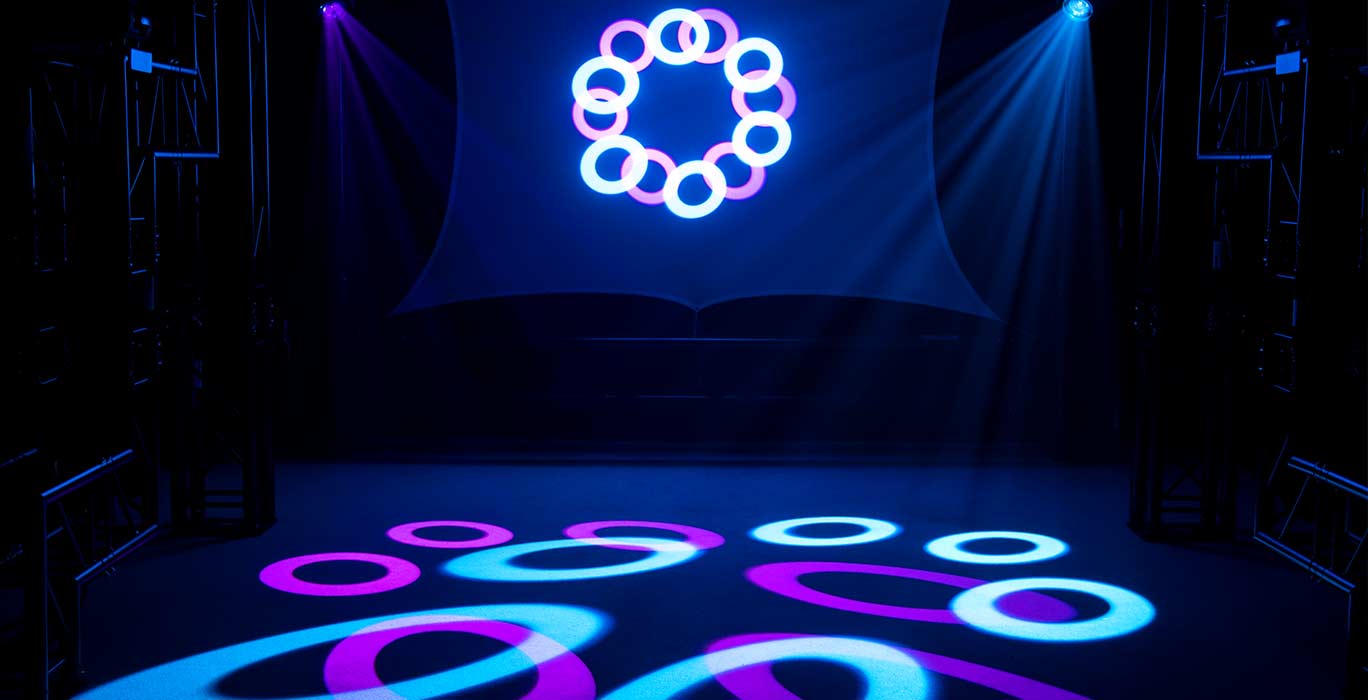